According to the investigators, Boeing and Federal Aviation Administration (FAA) officials of “attempting to cover up important information”. The Senate investigators claim that Boeing coached the test pilots of the 737 Max.

A Senate Commerce Committee’s report stated that the FAA and Boeing officials involved in the test had “established a pre-determined outcome to reaffirm a long-held human factor assumption related to pilot reaction time”.

The committee based its conclusion on “corroborated whistleblower information and testimony during interviews of FAA staff”.

The report read: “Boeing officials inappropriately coached test pilots in the MCAS simulator testing contrary to testing protocol. It appears, in this instance, FAA and Boeing were attempting to cover up important information that may have contributed to the 737 Max tragedies.”

In the report, it was mentioned that a whistleblower claimed that Boeing officials prompted test pilots to use a particular control immediately before an exercise.

In response to the allegations, Boeing said it is conducting a review of the report and stated that it took the findings “seriously”.

Meanwhile, the FAA said the Senate committee’s report contained “a number of unsubstantiated allegations”. It argued that its review of the 737 Max had been thorough and that it was confident that safety issues with the aircraft had been solved.

The Boeing 737 Max aircraft has been grounded since March 2019 following two fatal crashes that killed 346 people. The accidents were attributed to a faulty automated flight software called MCAS, which caused the planes to nosedive shortly after take-off.

To ensure the safety of the aircraft before it resumed flights, the FAA conducted a simulator test, which was designed to determine how quickly pilots could react to the faulty software.

Last month, the FAA granted clearance to the Boeing 737 Max aircraft and lifted grounding orders. The aircraft received clearance to fly but existing planes will need to be modified before going back into service.

The required modifications include design, software and wiring changes, as well as additional training for pilots.

According to the FAA, the design changes it had required “have eliminated what caused these particular accidents”. FAA Administrator Steve Dickson said: ““We’ve done everything humanly possible to make sure” these types of crashes do not happen again.”

Boeing chief executive officer (CEO) Dave Calhoun mentioned that aside from the required improvements to the 737 Max, the aircraft maker had also strengthened its safety practices and culture since the crashes.

Earlier this month, Brazilian airline GOL announced that it will be resuming passenger flights using the troubled Boeing 737 Max aircraft.

According to GOL, the largest domestic airline in Brazil, the Boeing 737 plane will be used on routes to and from its hub in the city of Sao Paulo. However, the carrier did not specify which specific route will be used for the first flights.

The airline also noted that passengers will be notified if their flight will be flown on the 737 Max and will have the option to have their tickets exchanged for flights using other planes if they refuse to fly on the 737 Max.

A couple of days ago, Boeing said it is hiring its own pilots and will send them to airlines to help ease the return to service of its 737 Max airplanes.

The pilots who will be hired by Boeing will be called “Global Engagement Pilots” and will serve as  instructors or cockpit observers on 35-day assignments to airlines whose 737 Max airplanes will be returning to service. 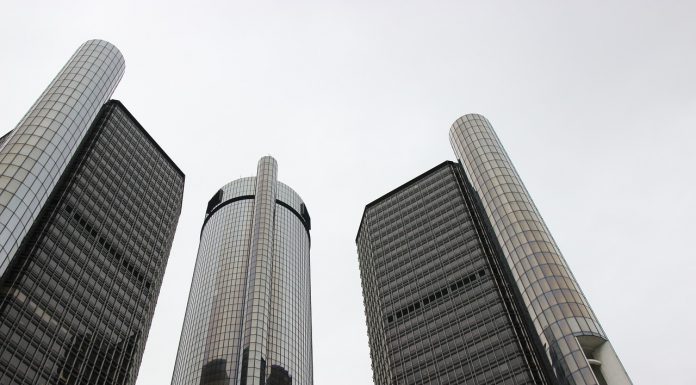 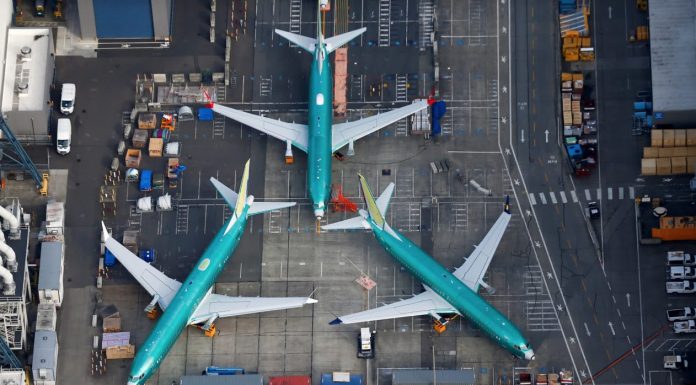 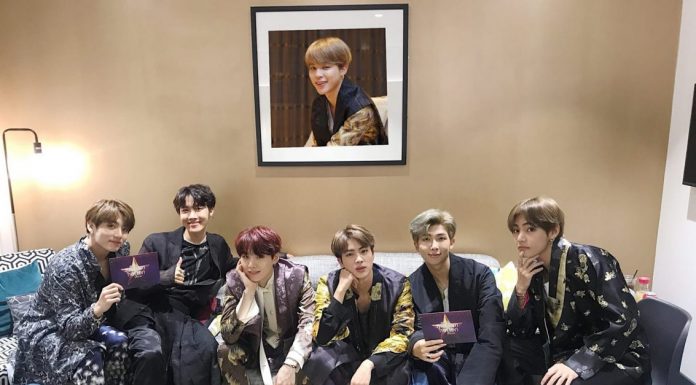 Financial firm Robinhood is facing a lawsuit from the family of a 20-year-old trade who committed suicide last year. The family of Alexander Kearns is suing Robinhood for the wrongful death of the college student who died by suicide after seeing a negative balance of $730,000 in his trading account... 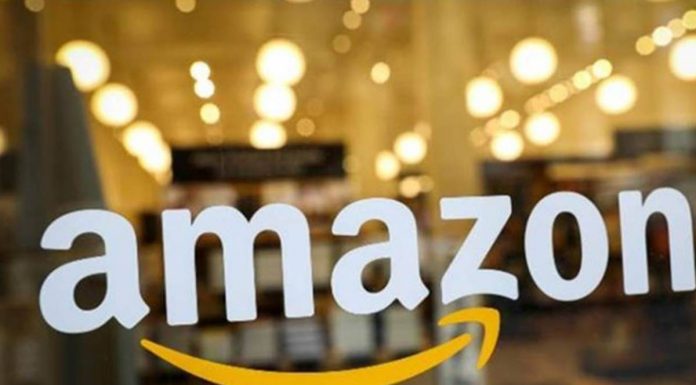 An Indian court has overturned an order that blocks Reliance Industries acquisition of Future Retail, causing a legal loss to Amazon. E-commerce giant Amazon took a loss in its legal battle in India after the Delhi High Court overturned its previous decision to put on hold the deal between Reliance... 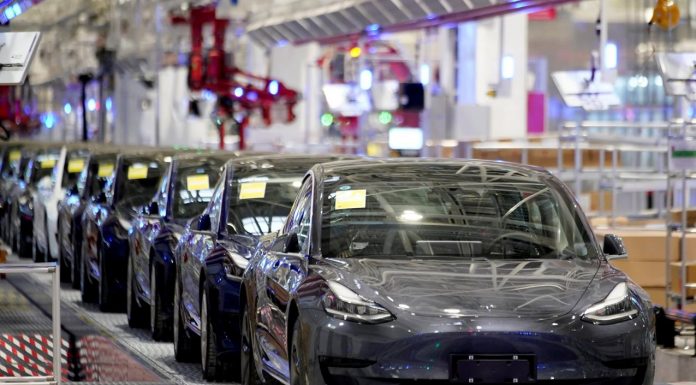 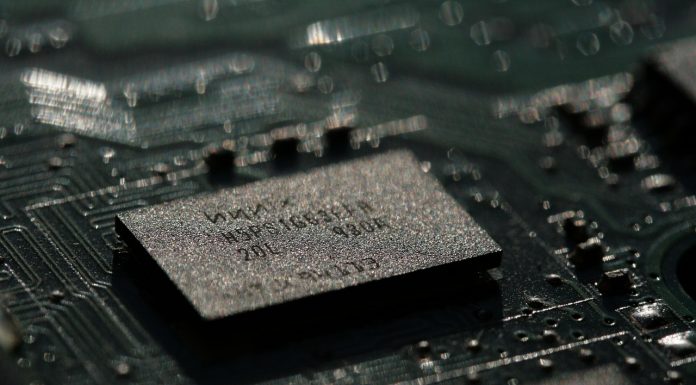 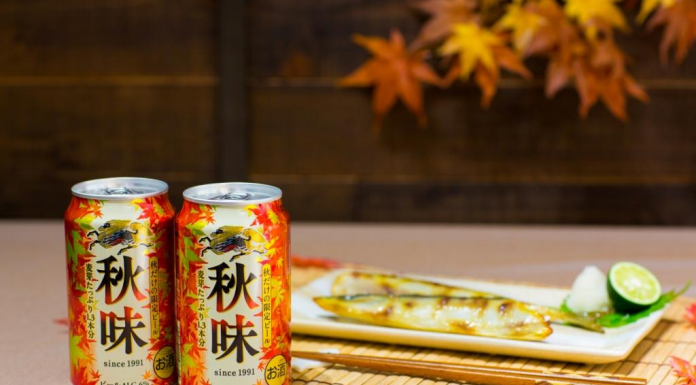 Japanese beer giant Kirin has announced its decision to pull out of a partnership in Myanmar, following the coup. Kirin will terminate its partnership with Myanmar Economic Holdings (MEH), a conglomerate overseen by commander-in-chief Senior General Min Aung Hlaing, who lead the military coup that took control of the government... 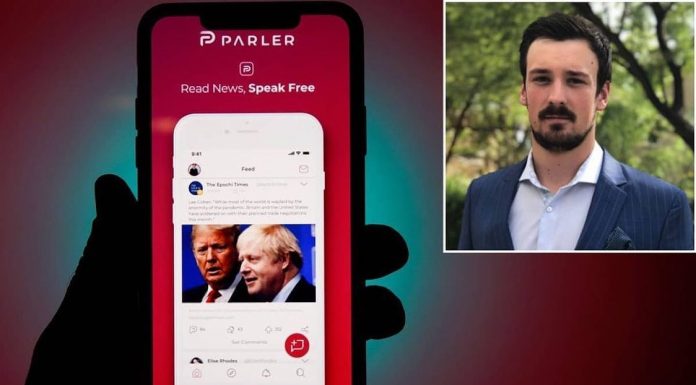 Parler chief executive officer (CEO) John Matze has been terminated by the board of the embattled free speech social media firm. Parler investor and right-wing commentator Dan Bongino confirmed that the board has terminated the company's CEO John Matze. Bongino's announcement follows a Fox Business report on Wednesday afternoon about... 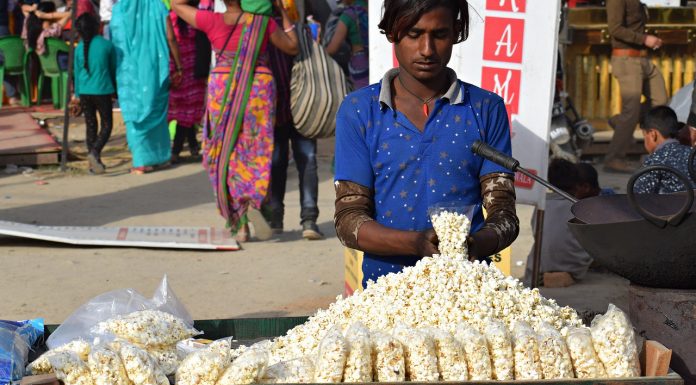 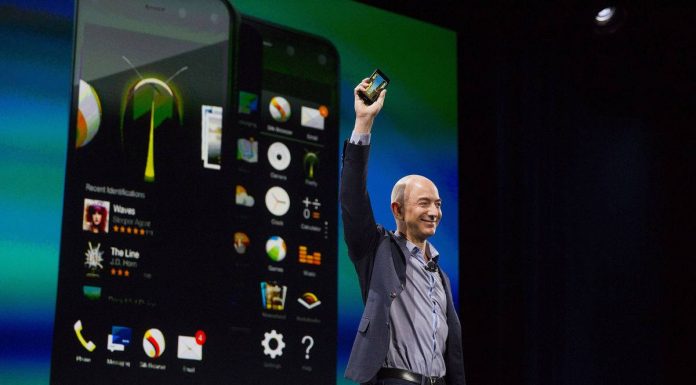 Jeff Bezos, founder of Amazon, will step down as chief executive officer (CEO) of the firm and will become executive chairman. After serving as CEO of Amazon for almost 30 years, Jeff Bezos said stepping down and becoming executive chairman will give him "time and energy" to focus on his...