In a letter to Boris Johnson, Dr. Hansen, a former leading global warming researcher at NASA, wants the PM to halt plans for a new Cumbria coal mine. The government effectively allowed the mine to proceed after it decided not to overrule a local council decision.

The coal mine was approved by Cumbria County Council and the government said approval was a matter for the council, justifying the decision by the Communities Secretary Robert Jenrick not to exercise his powers to overrule the local authority.

The proposed coal mine will produce coking coal, a grade used for manufacturing steel. Wile 85% of its production will be exported to Europe, government sources say that another reason for not opposing the mine was the need for continuing domestic steel production.

Letter to the PM

Hansen mentioned in his letter that the UK is hosting a climate summit this year.

He wrote: “In leading the [climate conference], you have a chance to change the course of our climate trajectory, earning the UK and yourself historic accolades. Or you can stick with business-almost-as-usual and be vilified around the world.”

“It would be easy to achieve this latter ignominy and humiliation – just continue with the plan to open a new coal mine in Cumbria in contemptuous disregard of the future of young people and nature. The contrary path is not so easy, but, with your leadership, it is realistic,” Dr. Hansen argued.

The aforementioned climate summit refers to the 2021 United Nations Climate Change Conference, also known as COP26, which will be held in Glasgow this November. US climate envoy John Kerry said last week that the COP26 will be the “last best chance“ the world has for tackling the climate crisis.

Hansen’s letter, which has been copied to Kerry, continued: “Prime Minister Johnson, young people are fed up – and for good reason. They demand that political leaders follow the science and take the actions needed to preserve and restore a healthy climate.”

“If this [conference] is like the prior ones – with soothing words and worthless ambitions – they will be justifiably outraged,” he said.

Despite his criticisms, Dr. Hansen did acknowledge the UK’s previous climate leadership and its success in emission reduction.

“Your progress reflects well on your parliamentary democracy. My wife and I were fortunate to witness the efforts of UK citizens and political leaders during the past two decades as that progress was achieved,” he mentioned.

Dr. Hansen continued: “It is our fervent hope that the UK will continue to provide leadership and affect the entire planet.”

Aside from Dr. Hansen, the government’s advisory body on global warming, the Climate Change Committee (CCC), has also expressed disapproval of the Cumbria mine. It said the mine will increase global emissions and compromise the government’s legally binding carbon budgets.

The CCC said: “The decision to award planning permission [for the mine] to 2049 will commit the UK to emissions from coking coal.” The advisory body said coking coal will have to be halted by 2035 if the UK wants to achieve its climate change targets. 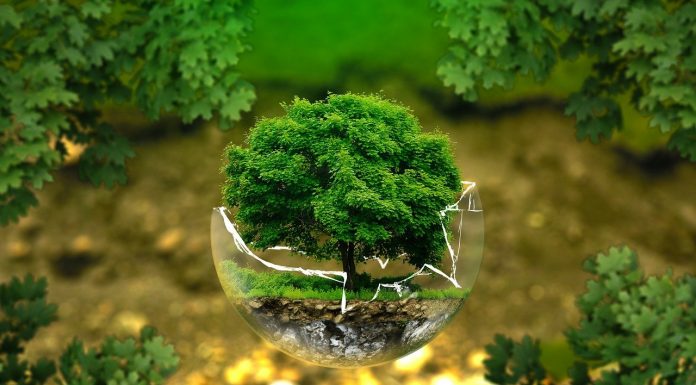 While meteorological agencies may rank of 2020 differently in terms of hottest years, they all agree that it's part of the warmest decade on record. While the US National Aeronautics and Space Administration (NASA) ranks 2020 and 2016 as the warmest year and others, including the UK Meteorological Office, places... 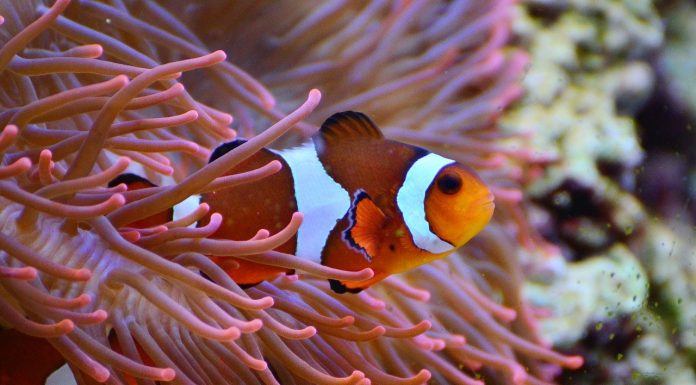 UK to spend £3B climate finance on nature, biodiversity

UK Prime Minister Boris Johnson has announced that the government will spend at least £3 billion of international climate finance on nature and biodiversity over five years. The announcement was made by Prime Minister Johnson during a virtual address to the One Planet Summit for biodiversity in Paris. According to... 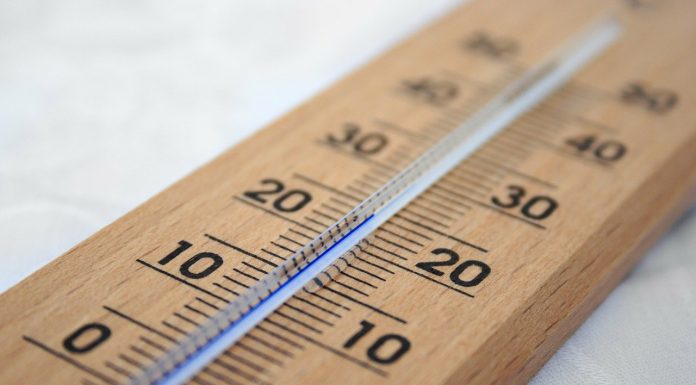 The UK Meteorological Office (Met Office) expects 2021 to be a little cooler globally than 2020 but will still be one of the top six warmest years. According to the Met Office, the La Niña weather phenomenon will push the temperature down, making 2021 a bit cooler but greenhouse gases... 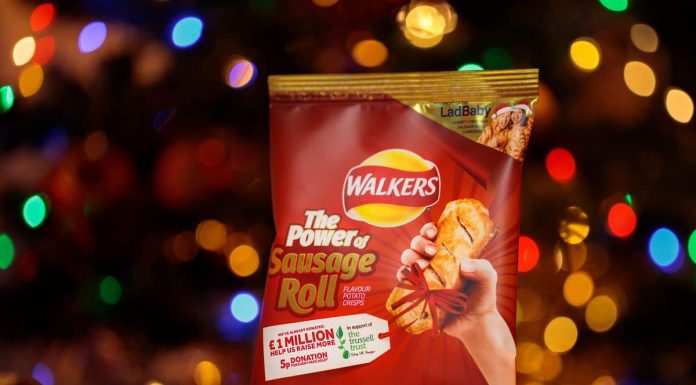 British snack food manufacturer Walkers will be reducing its carbon dioxide (CO2) emissions by using beer and potato waste to produce fertilizer. The potato chips company Walkers has adopted a technology that it claims will reduce its CO2 emissions by 70% by capturing CO2 from beer fermentation in a brewery... Bill Gates proposes the formation of a new U.S. agency to handle climate change response and more funding for renewable energy research. On his Gates Notes blog, Gates said he would want to see the U.S. set up an organization called the National Institutes of Energy Innovation. “There’s no central office... 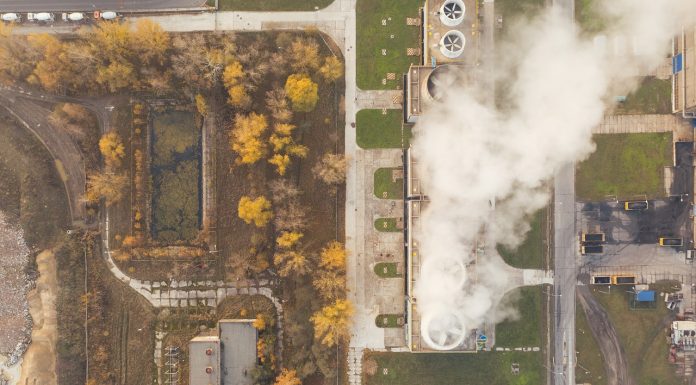 The World Meteorological Organization (WMO) said the Covid-19 pandemic had little effect on the continued increase of CO2 concentrations in the atmosphere. The WMO has released its annual greenhouse gas bulletin, which showed that response to the Covid-19 pandemic globally had little impact on the surge of CO2 concentrations in... 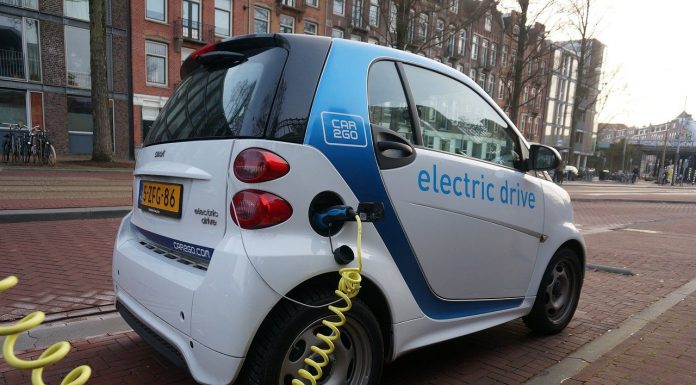 UK Prime Minister Boris Johnson announced that new cars powered entirely by petrol and diesel will be banned from sale in the country by 2030. The decision of Johnson to ban petrol and diesel cars in the UK by 2030 is part of his "green industrial revolution" to address climate...

Food firms in the UK are calling for the government to create a stricter law against both legal and illegal deforestation. While UK ministers are planning a new law that will prohibit large companies from using produce from illegally deforested land, food firms are seeking a law that would apply... 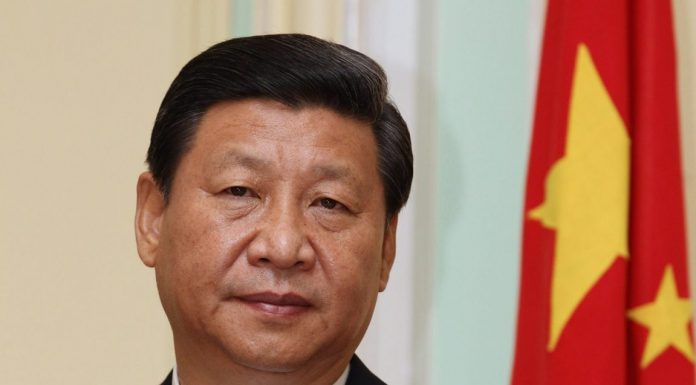 China commits to hit peak emissions by 2030, carbon neutrality by 2060