The fine, received by Valve and the video game publishers due to their practice of cross-border sales restriction in Europe, from the commission reached a total of €7.8 million.

Aside from Valve, the other firms that received fines were Bandai Namco and Capcom from Japan, French developer Focus Home, German publisher Koch Media, and ZeniMax of the US.

This practice is called geo-blocking, in which games are locked in certain countries to prevent gamers to use the cheaper licenses sold in less wealthy European countries elsewhere.

While firms are not supposed to segregate the European market, the lower incomes of some members of the European Economic Area (EEA) prompt developers to price the games lower for them.

On Valve’s online PC gaming platform Steam, gamers can purchase the games directly but they can also buy “activation keys” from publishers for game downloads that can be bought on other sites.

The commission found that the publishers geo-blocked approximately 100 PC games from different game genres including sports, simulation and action. The EU also claimed that Valve formed bilateral agreements with all the involved publishers to issue Steam keys that prevented activation of certain games outside the Czech Republic, Poland, Hungary, Romania, Slovakia, Estonia, Latvia and Lithuania.

Vestager said: “Today’s sanctions against the geo-blocking practices of Valve and five PC video game publishers serve as a reminder that under EU competition laws, companies are prohibited from contractually restricting cross-border sales.”

“Such practices deprive European consumers of the benefits of the EU digital single market, and of the opportunity to shop around for the most suitable offer in the EU,” she added.

According to the commission, all five publishers were cooperative so their original fines were lowered but Valve was the only one that did not cooperate with it, resulting to a larger fine of €1.6 million with no reduction.

Valve denied the commission’s claim, saying that it had “cooperated fully, providing all requested evidence and information to the commission”. The firm also expressed disagreement with the findings and said it is planning to appeal the decision.

Thriving amidst the pandemic

The lockdowns implemented to curtail the ongoing coronavirus pandemic have given a boost to video game companies.

According to Activision Blizzard and Electronic Arts, two of the biggest video game companies in the world, they have seen a surge in demand for video games as lockdowns due to the coronavirus pandemic forced people to stay at home.

For the first three months of 2020, the financial performance of both video game firms significantly improved. Overall, the gaming industry has seen a spike in sales in recent weeks as more people turn to their entertainment services.

Activision Blizzard, the developer of the Call of Duty (CoD) video game series, said that during the quarter, an average of 407 million people had played its games online monthly. Its latest CoD game, “Call of Duty: Warzone”, has attracted over 60 million players since it launched in March.

The gaming giant said its net income had doubled to $418 million as it recorded a revenue of $1.4 billion in the first three months of the year. 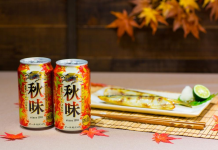 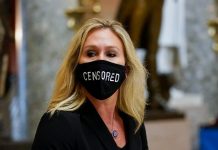 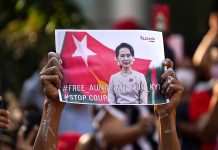 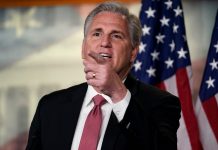 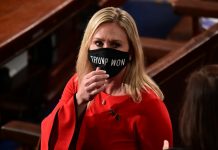 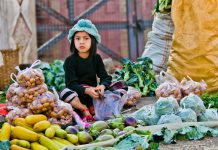