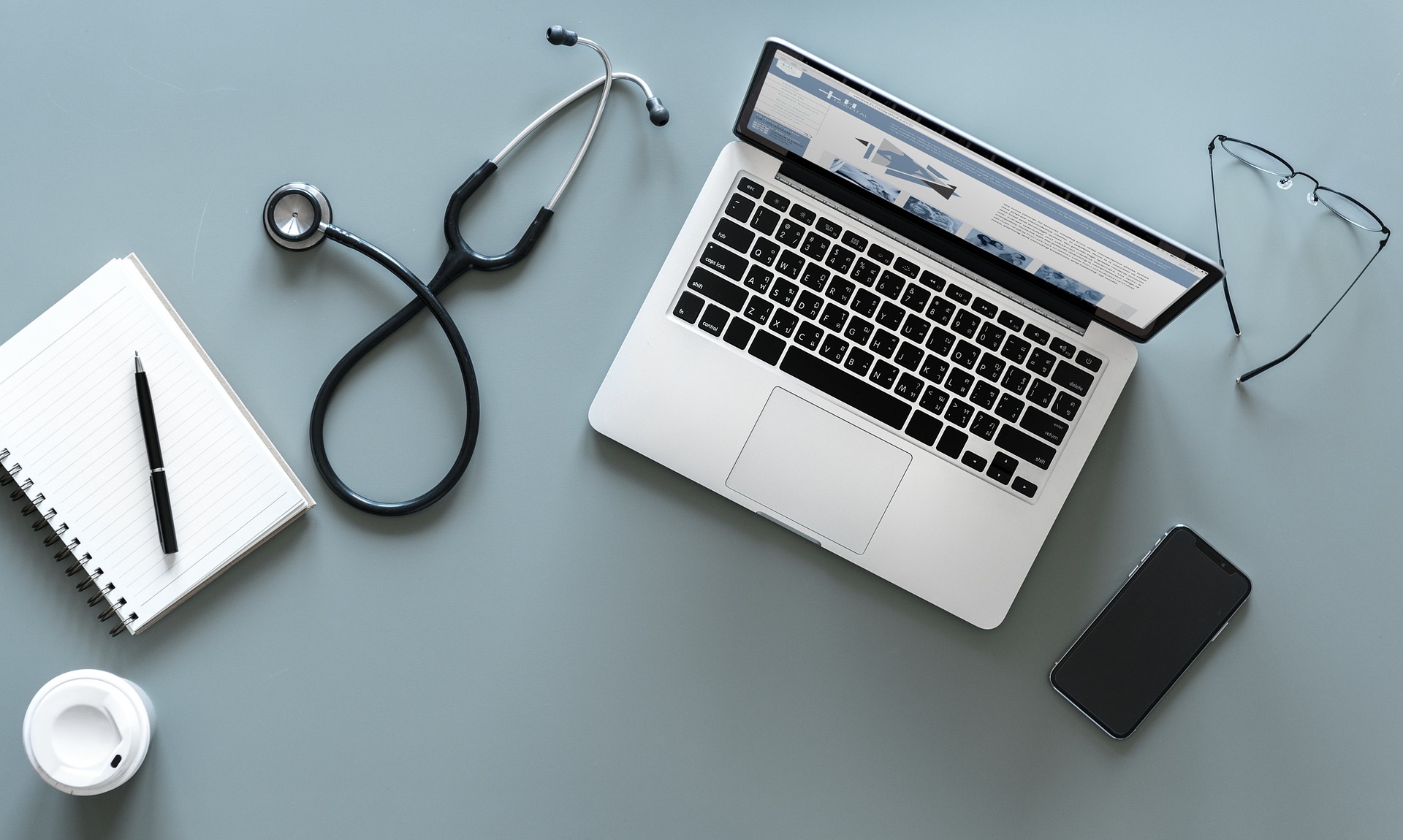 The microneedle sensor can determine how a patient has reacted to the type of antibiotic administered to them. This technology could potentially help seriously ill patients recover faster.

Dr. Timothy Rawson, who helped develop the sensor, said the sensor could potentially produce results faster than the current practice of monitoring response to treatment, which involved frequent blood tests. Rawson said: “By using a simple patch on the skin of the arm, or potentially at the site of infection, it could tell us how much of a drug is being used by the body and provide us with vital medical information, in real time.”

With the size of a small plaster, the sensor features tiny needles which can be coated with enzymes specifically designed to react to different drugs. These needles are several times thinner than a human hair and are tiny enough to slip between skin cells, allowing them to sample body fluids as they flow between cells.

These needles would then sample the fluids 200 times a second and determine tiny changes that indicate how patients are reacting to the antibiotics. According to the researchers, information gathered by the sensor could help in determining the right amount of antibiotics a patient should receive and detect adverse effects swiftly.

Aiden Doherty, group leader in biomedical data science at the University of Oxford, pointed out the potential of wearable sensors but said that it needs more work to increase reliablity in the technology. He added: “Much larger clinical tests will be needed in specific patient populations too, such as those at risk of sepsis. So while encouraging, years of careful work are required before micro-needles can be routinely used in hospitals for antibiotic drug monitoring.”